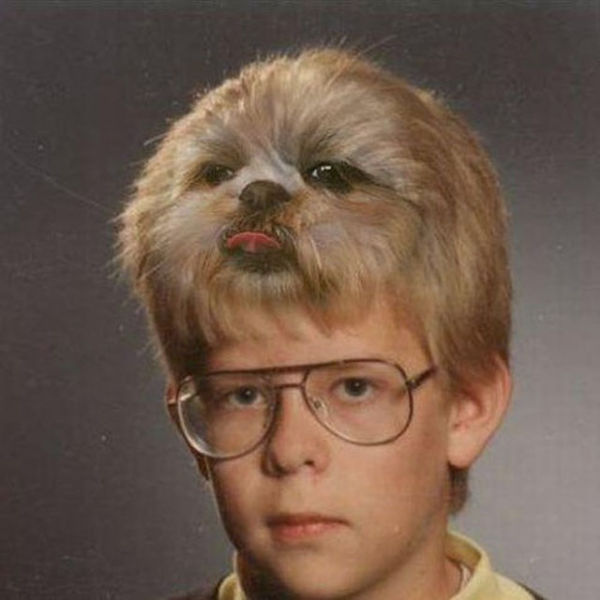 Picture day is coming up! On Wednesday, September 9, the yearbook staff would like all staff to take a picture so that we have an updated photo of you in our next yearbook. If you could do this before 8:15 AM in the Elementary Concourse, that would be great!