(In Order of Appearance)

Chaos and hilarity ensue in this hysterical spoof of several popular reality TV shows! When poor King Evian uses his last dying words to pass royal succession not to greedy Prince Daft but to Yokel, a foolish hillbilly, everyone agrees Yokel needs a wife to help him run the kingdom. Of course, Yokel has other problems to attend. Will Yokel find his true love and save his kingdom from ruin? 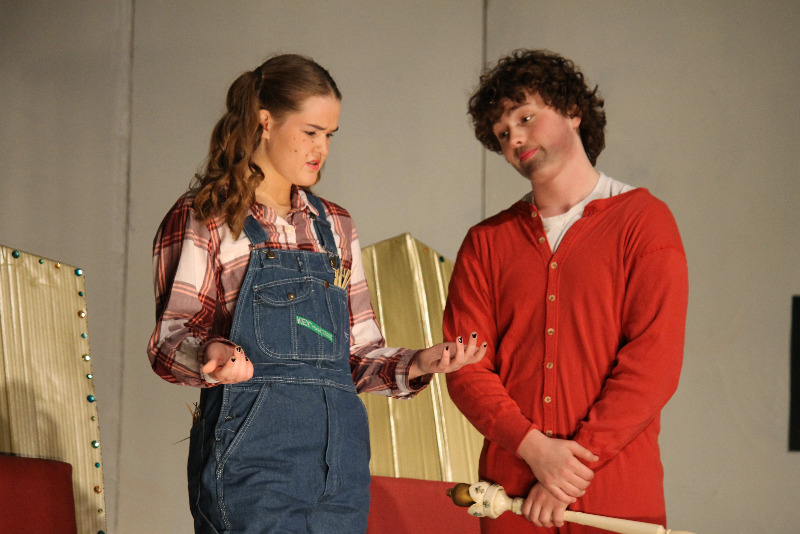 The cast and crew would like to give a special thanks to Steve Johnson for setting up the stage! We would also like to thank Cade Confer for helping set up the lights and Jody Druivenga for creating costumes. We want to thank Tammy Boyer and Christi Elwood for their work on the pictures.

The Stanton High School Drama Department would like to thank everyone for supporting the fine arts! It speaks very well of the students, families, friends, staff, and community members! 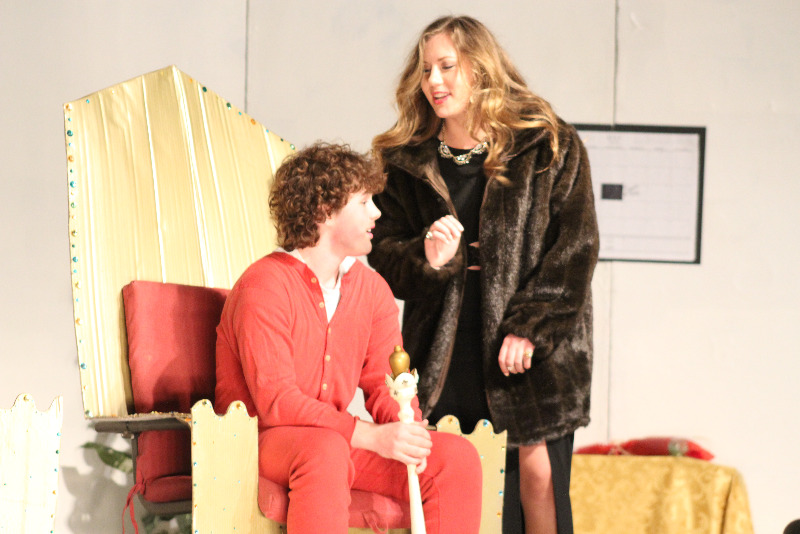