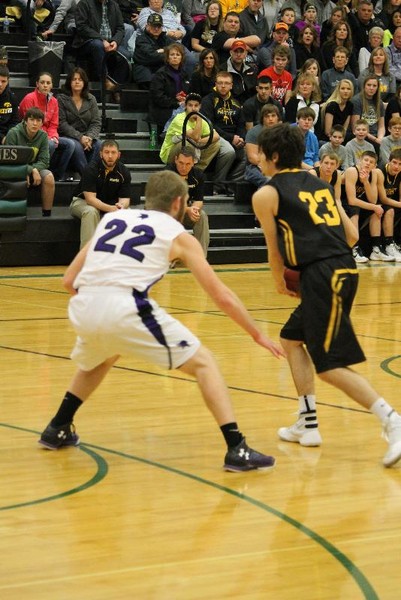 Congratulations to the Stanton Vikings who have won their first Corner Conference Tournament Championship since 1997 after holding off Fremont-Mills 48-44 on Saturday night in Malvern.

The article below is from KMALand.com, by Bryan Clark

The Stanton Vikings won their first Corner Conference Tournament championship since 1997 after holding off Fremont-Mills 48-44 on Saturday evening in a game heard on KMA-FM 99.1.

Stanton led the entire game minus a short stretch early in the second quarter, but never led by more than ten. 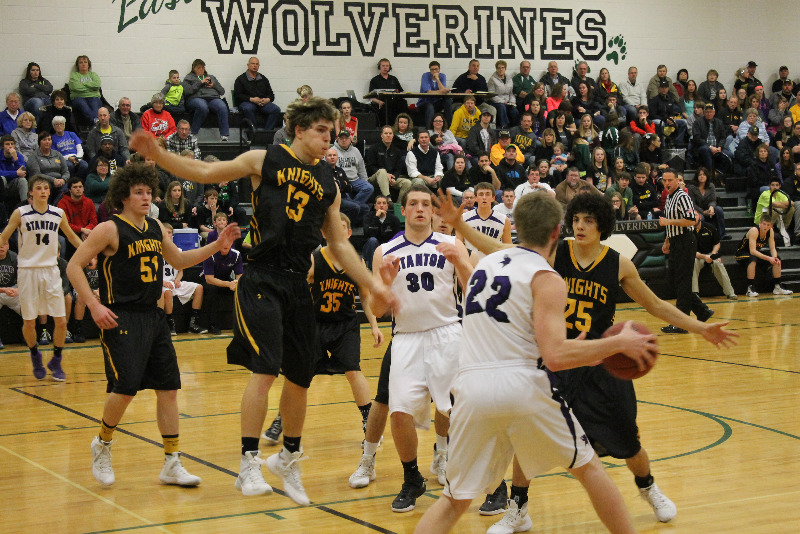 The Knights, who were looking for their second straight conference tournament title, scored the first four of the final quarter to trim the Viking advantage to 39-37. Stanton answered with the next five on a David Sorensen triple, one of four he had on the night, and an Alex Becthold bucket to extend the lead back to seven with 4:15 left.

The Knights came right back with the next five over a period of 2:10 with a Dalian Melgoza putback and a three-pointer by Parker Powers. The score was still 44-42 and the Knights had the ball in the final minute, but turned it over with 25 seconds left.

Sorensen, who led all scorers with 21 points, was 4 for 4 at the free throw line in the final 21 seconds, with both trips coming with the Vikings only in the one and one bonus.

Both teams had their leading scorers sit for big portions of the game. Stanton played without leading scorer Brady Johnson for the final seven minutes of the second quarter with three fouls. Stanton also didn't have Becthold during that span because he had two fouls, but extended the lead from two to six in that second period. 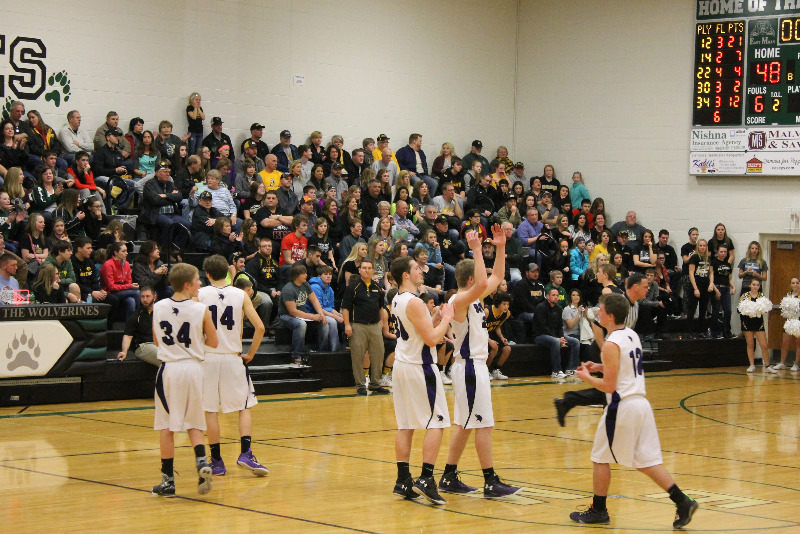 Johnson picked up his fourth foul with 3:20 left in the third quarter and sat the rest of the third and a few minutes into the final period.

The Knights also played the final 2 1/2 quarters without sixth man Jason Rusten, who left the game with a hand injury.

Sorensen led the Vikings with 21 points. KMA Sports talked with Sorensen and co-coach Kevin Blunt after the game in a YouTube video you can see below.

Drake Johnson added 12 points, all in the first half for the Vikings, who are now 15-0. Brady Johnson finished with four points and four rebounds in his limited minutes. The Vikings host East Mills on Tuesday to start a three-game week.